Is your dog coughing? Kennel Cough in Nelson. 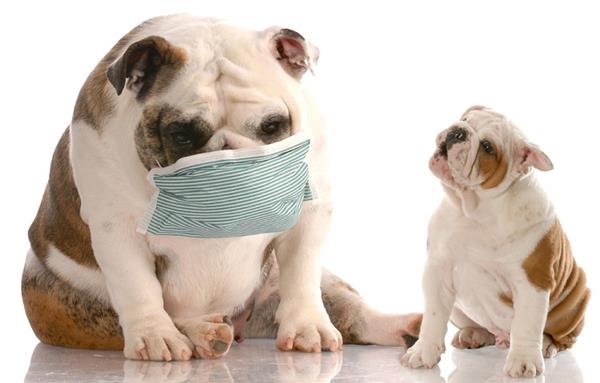 When I moved to Nelson from Christchurch to buy half of the Halifax Veterinary Surgery practice and job-share it with founder Tim Barraud I didn’t believe Tim’s assertion that dogs in Nelson didn’t get kennel cough. It had been quite common for me to see two or three cases during an evening clinic in Christchurch. But Tim was right and I was in Nelson several years before I saw my first case and it was a dog that had attended a dog show in Greymouth.

Over the years we would see a small number of cases, usually after situations where a lot of dogs have got together in a slightly stressed situation, such as dog shows and boarding in kennels. Hence the name. A bit like kids sharing germs at school, and especially boarding school.

But things seem to have changed over the last few years with occasional flurries of the disease occurring. In the last month there have been reports of many more cases in Christchurch and we have seen a number of dogs visiting from there with kennel cough symptoms. Lethargy, increased breathing effort, sneezing and snorting, and of course coughing. Often a bout of coughing followed by a dry retching sound like an old smoker hacking up phlegm.

The bacterium responsible for a lot of kennel cough is called Bordetella bronchiseptica and is a close cousin of the germ causing whooping cough in humans, Bordetella pertussis. Some viruses are involved as well. Dogs mainly get infected by sniffing and licking at places where other dogs have sneezed or coughed. Dogs that have mild signs and are eating and drinking normally do not need to be seen by a vet. If the cough is severe or your dog is off its food, phone for an appointment. Leave your dog in the car. We will examine it outside.

Vaccination dramatically reduces the incidence and severity. In the past we tended to recommend vaccination mainly for those dogs at increased risk – those going to shows or boarding kennels. Now it seems the risk has extended to most other dogs in Nelson. 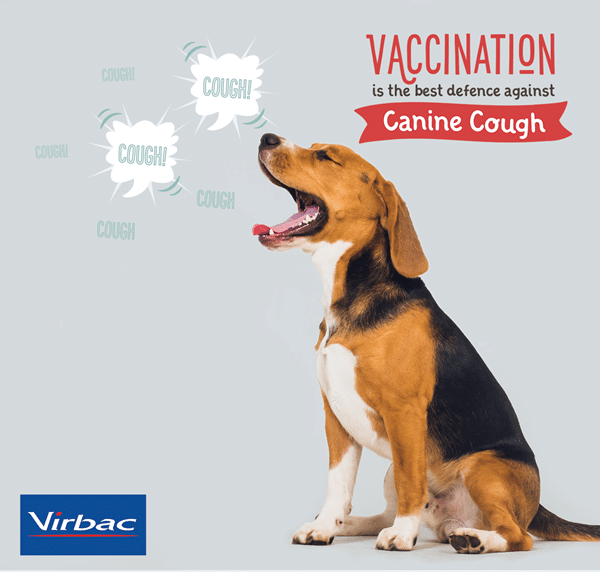 Check your dog’s vaccination certificate and if it has not had a vaccination against kennel cough in the last year, call us and arrange protection.

Hans Andersen and the Halifax team.